Who doesn’t love memes? With the pandemic going on and everyone sitting at home, the best way to pass the time is scrolling through memes.

You can easily spend hours on your phone browsing high memes and sharing them with your friends, and before you know it, most of the day is over.

Memes have been the voice of the internet and have captured the stoner community by storm. But what is the history behind these hilarious pictures?

A Brief History on Stoner Memes

If you remember, there was a picture of a guy who looks like he smoked his body weight in CBD herbs and the caption would always be something a stereotypical stoner would say. It was one of the earliest stoned memes that went viral and will always be considered as THE stoner meme.

There was also the Conspiracy Keanu meme from the movie “Bill and Ted’s Excellent Adventure.” It's a picture of Keanu Reeves who looks really confused with an equally confusing caption and usually a good question for stoners to think about.

Then there was the Philosoraptor meme which had a velociraptor looking like it was thinking about a question that could change its life. “If you’re being chased by a serial, you’re both running for your life” is one of the Philosoraptor memes, and it also gives you something to think about, right?

And those were the stoner memes that kickstarted a generation of more memes of the same taste. If you like the memes so far, fill up your favorite glass pipe from the Atomic Blaze shop and get ready to see some more dank memes!

This classic meme from 2012 is actually considered quite ancient as we all know memes don’t last long. It’s a meme of Fred from Scooby-Doo with his face photoshopped to look like he’s on something way stronger than your regular dry CBD herb. Fred can usually handle a lot of situations, but we're not sure he knows what to do in this one. We knew Shaggy was holding, but we didn't think he kept the good stuff.

This meme gets used EVERY YEAR religiously. But what makes it funnier now is how the stoners don't refer to the football event but rather a “super” bowl. Probably one that’s packed to the top. While everyone is celebrating a football match that happens every year, we’re out here celebrating the best bowl we can get our hands on, second to a bowl of cereal.

It’s not memes that are against smoking or that culture, they’re memes that make fun of the misinformation around how bad smoking is for you. No, you can’t overdose from smoking too much. For every stoner out there enjoying themselves, there’s one Negative Nancy talking about how bad it is for your life. To them, all we have to say is, “Chill and check out these memes.”

Ah, yes. The typical solution for every stoner- smoke some herb and relax. Forgot where you kept your keys? Just smoke and relax, and eventually, you’ll find them. Didn’t take out the trash and it’s too late now? Smoke and relax, you can always do it tomorrow! It’s the motto for every stoner, but it also makes a great meme template too.

It’s one of the saddest feelings in the world but it’s something that needs to be done. Looking at your last piece of dry CBD herb can stir up a lot of feelings and this meme somehow manages to encapsulate all of it. This meme is more like an honor to all the nugs that served you till the end. Goodbye, soldier. You’ve done your country and your stoner proud. You will always be remembered.

Funny Memes to Stop Your Scrolling

The audacity! Giving someone your phone so they can see your pictures is one level of trust but letting them scroll through your gallery? That’s a big STOP sign. Literally.

Get it? The Elder Scrolls? See, this is what happens when you keep scrolling for memes. You might end up in a zone of dad jokes and puns. But a meme is a meme, and this, like the others, will get you to stop your scrolling.

There you have it! From your typical stoner memes to the lengthy keep scrolling memes, there is a meme for every occasion and will surely leave you in stitches. Just make sure you share the laughter and memes with your friends! If you liked this list of memes, you should also check out these top 10 Satisfying Videos for Smokers. Grab a new glass pipe from Atomic Blaze Smoke Shop and have yourself a laugh sesh! 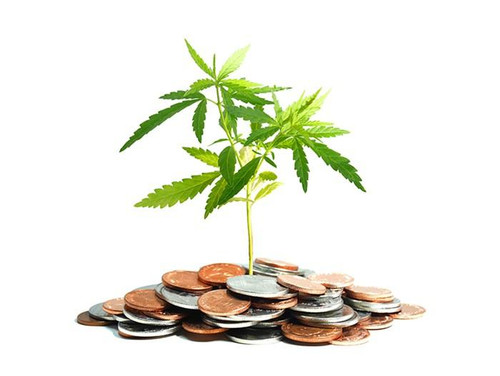 The Highest Paying Jobs in the Canna-Industry

The canna-industry has shape-shifted and proliferated drastically in recent years. Explore its e…
View Article 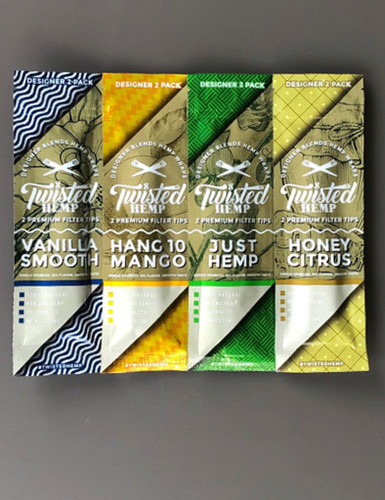 How are Hemp Wraps Made?

How are Hemp Wraps Made?Hemp wraps are awesome to roll and smoke with but how are hemp wraps made an…
View Article 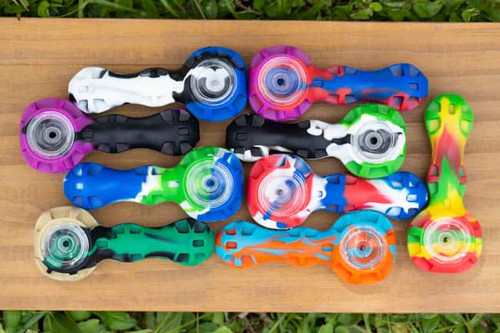 How To Clean Silicone Pipes

Glass has historically been the material of choice when it comes to producing pipes, bongs, dab ri…
View Article