With increasing interest in cryptocurrency, different types of digital tokens continue to spring up. If you don’t understand the differences between each type, or you’re not sure which to invest in, you’ve come to the right place.

If you’re trying to choose between Bitcoin and Ethereum, you probably already have a grasp on the concept, but for those who don’t, here’s a quick primer on the basics of cryptocurrency. 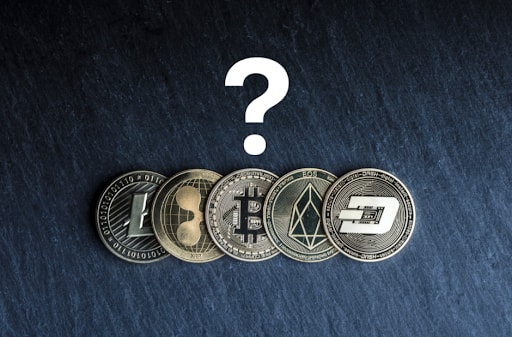 cryptocurrency is a digital or virtual currency that is meant to be a medium of exchange. It is quite similar to real-world currency, except it does not have any physical embodiment, and it uses cryptography to work.

Imagine a time when you wanted to repay a friend who bought you dinner by sending money to their account. There are several ways in which this could go wrong, including:

This is why the future of currency lies with cryptocurrency. Now imagine a similar transaction between two people using the bitcoin app. A notification appears asking whether the person is sure he or she is ready to transfer bitcoins. If yes, processing takes place: The system authenticates the user’s identity, checks whether the user has the required balance to make that transaction, and so on. After that’s done, the payment is transferred and the money lands in the receiver’s account. All of this happens in a matter of minutes.

What Are The Benefits? 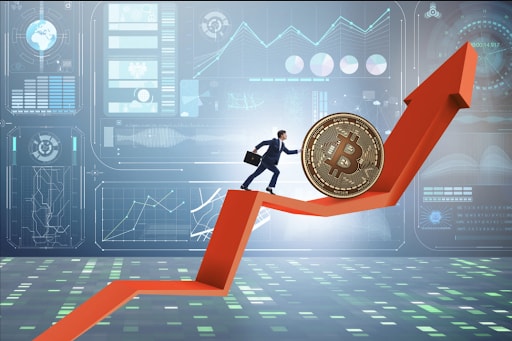 With cryptocurrency, the transaction cost is low to nothing at all—unlike, for example, the fee for transferring money from a digital wallet to a bank account. You can make transactions at any time of the day or night, and there are no limits on purchases and withdrawals. And anyone is free to use cryptocurrency, unlike setting up a bank account, which requires documentation and other paperwork.

So What’s The Difference Between $BTC and $ETH? 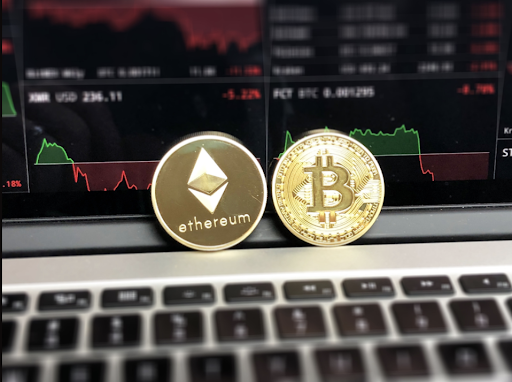 Bitcoin and ether are the biggest and most valuable cryptocurrencies right now. Both of them use blockchain technology, in which transactions are added to a container called a block, and a chain of blocks is created in which data cannot be altered. But the two differ technically in many ways.

Although Bitcoin was not the first attempt at an online currency of this type, it was the most successful. Virtually all cryptocurrencies can attribute some influence to Bitcoin.

Bitcoin was in many ways the springboard that launched the concept of a virtual, decentralized currency. Over time, it has gained acceptance among regulators and government bodies. Bitcoin helped carve out the niche space for crypto to coexist with the financial system, despite frequent criticism.

Ethereum is easily the second most popular digital token after Bitcoin. Coming in behind Bitcoin in popularity, though, shouldn’t tarnish the fact that it is the largest and most well-established, open-ended decentralized software platform.

The potential applications of Ethereum are wide-ranging and are powered by its cryptographic token, ether. According to Ethereum, “people all over the world use ETH to make payments, as a store of value, or as collateral.”

More importantly, though, the end goals of Bitcoin and Ethereum networks are different. While bitcoin was created as an alternative to national currencies and aims to be a store of value and medium of exchange, Ethereum, via its own currency, was meant as a platform to open the door for immutable, programmatic contracts, and applications.

Futurists believe that by the year 2030, cryptocurrencies will occupy 25 percent of national currencies, which means a significant chunk of the world would start believing in cryptocurrency as a mode of transaction. It’s going to be increasingly accepted by merchants and customers, and it will continue to have a volatile nature, which means prices will continue to fluctuate, as they have been doing for the past few years. Whether you're for or against cryptocurrencies, they aren't going anywhere, so it may be time to learn more and decide which investment is best for you. 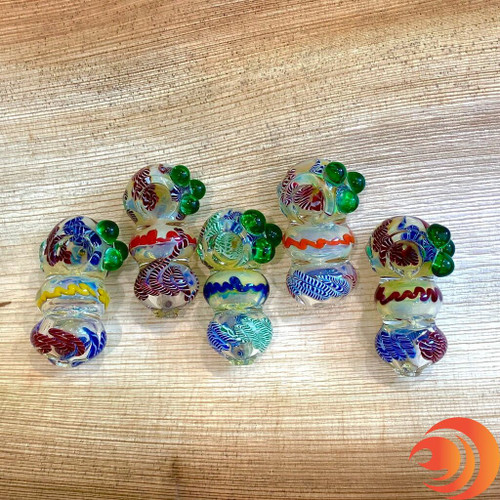 How to Clean a Triple Blown Glass Pipe 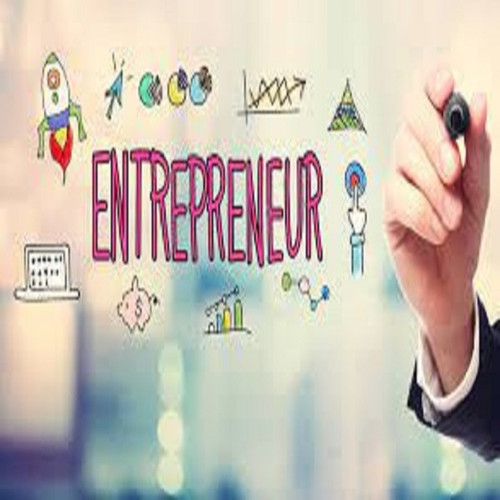 7 Tips for Entrepreneurs Under 30

If you consistently find yourself the leader in the workplace, take initiative and are goal orient…
View Article 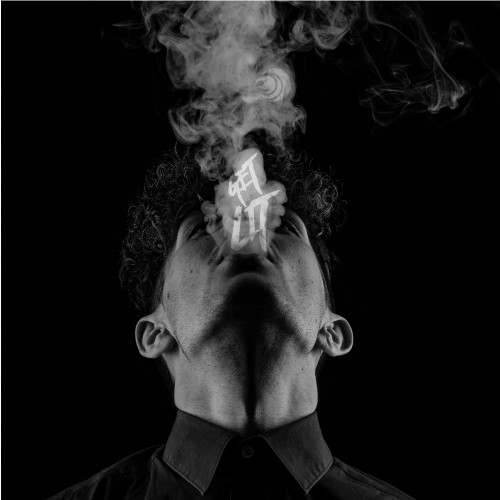 How to Pack a Bowl

It may seem like something simple for the experienced puffer, but for those who are new to this, l…
View Article